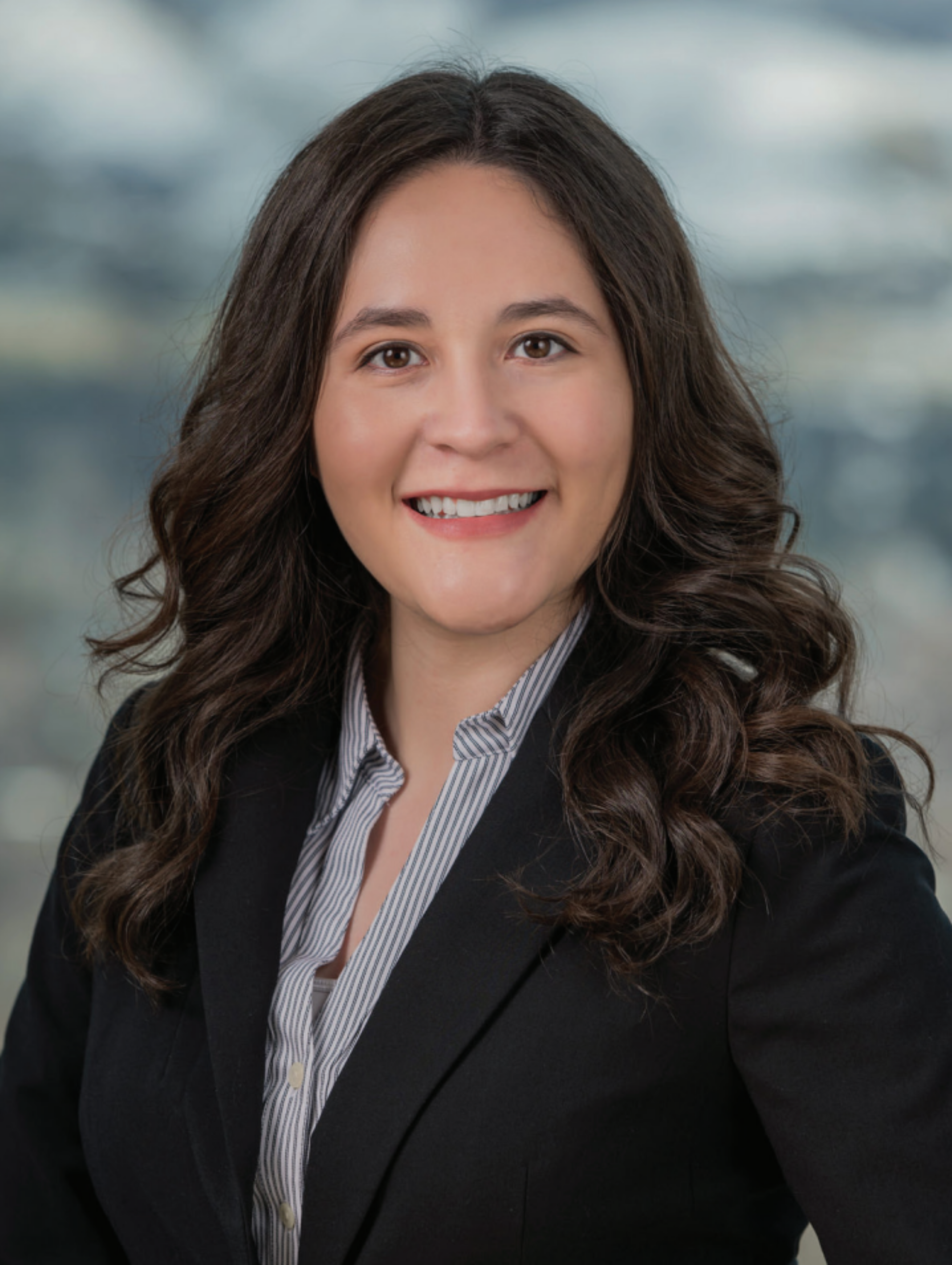 Jasmine A. Fierro-Maciel is the Young Lawyers Division (YLD) Representative for the Utah Center for Legal Inclusion.  Ms. Fierro-Maciel practices in the Litigation Section at the Salt Lake City office of Durham Jones & Pinegar. Ms. Fierro-Maciel graduated with high honors from the S.J. Quinney College of Law in 2016 where she was an Articles Editor for the Utah Law Review. During law school, she served as President of the Minority Law Caucus.