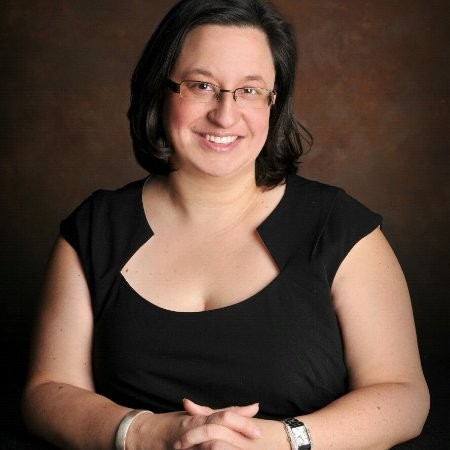 Michelle Oldroyd is Director of Professional Education & Chief Diversity, Equity and Inclusion Officer at the Utah State Bar. Prior to her time with the Utah State Bar, she served as Director of the Commission on Civic & Character Education for the office of the Utah Lieutenant Governor. She is also Adjunct Professor at the S. J. Quinney College of Law at the University of Utah. As Adjunct Professor, Ms. Oldroyd hopes to prepare the next generation to honor their civic responsibility.

In addition to her roles as a director and professor, Ms. Oldroyd is a founding board member of the Utah Counsel on Conflict Resolution, where she works to hold conferences that have approximately 200 professionals from many different fields. These conferences discuss the importance of having meaningful conversations and being able to discuss difficult issues and make progress.

In 2007, she was given the Scott M. Matheson Award by the Utah State Bar, celebrating her valuable contributions to the field of legal education. She was recognized for her field expertise in the January 2011 edition of Elite American Lawyers, the only Utah attorney given this honor. She has also been involved with numerous publications and speaking engagements, including “A Hybrid Process: A Judge and a Mediator Collaborate,” at the American Bar Association Conference on 2010 and “Panel Discussion on Ethics and Discipline,” at the Utah Council on Conflict Resolution Annual Alternative Dispute Resolution Symposium in 2009.