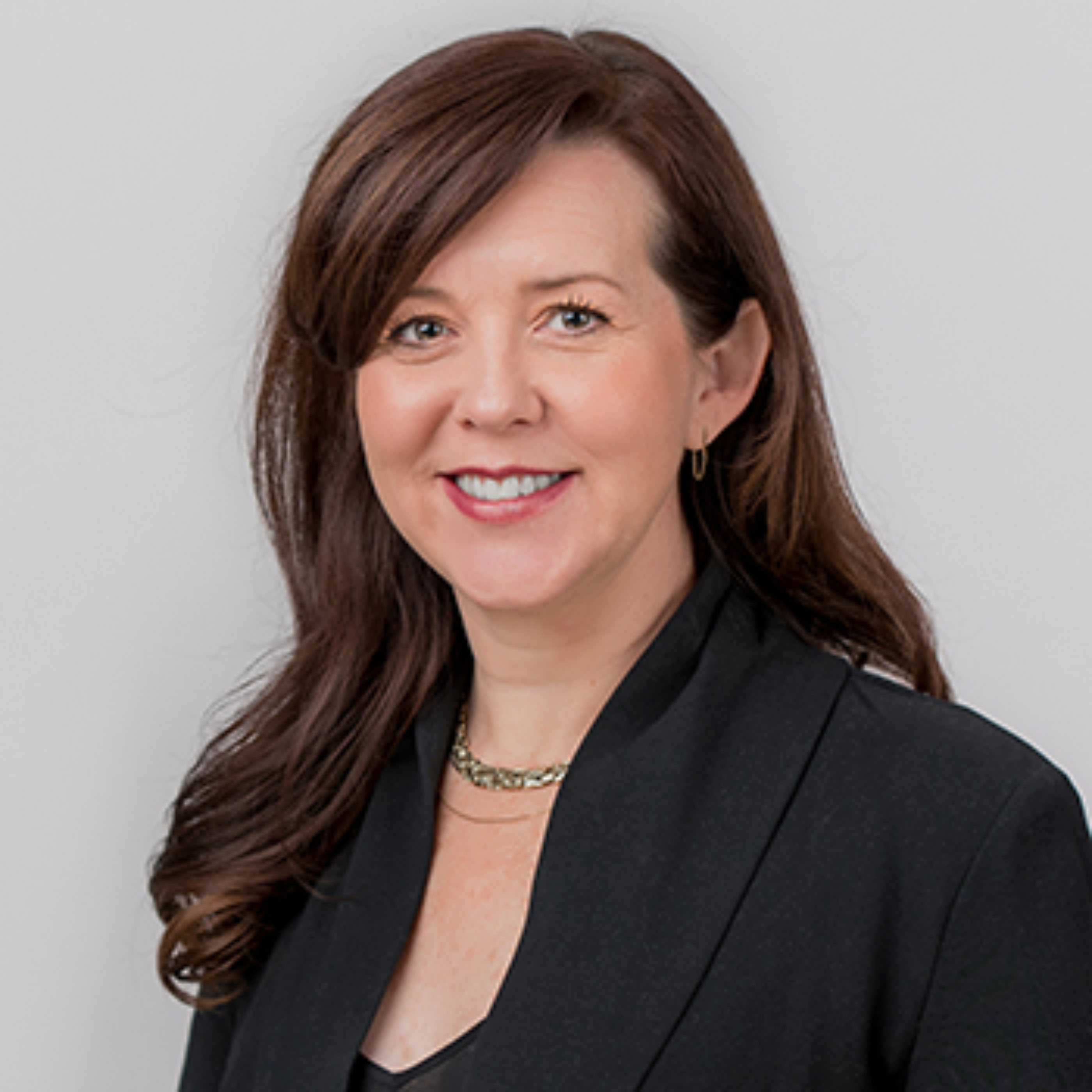 Jacey Skinner is the Advancement Committee Co-Chair for the Utah Center for Legal Inclusion.  Ms. Skinner has held a variety of senior leadership roles in Utah state government. Before joining Ballard Spahr, she served as the Deputy State Court Administrator for the State of Utah, where she facilitated policy development and managed relations with the state legislature, executive branch agencies, the Utah Judicial Council, and the Utah Supreme Court.

Jacey served as General Counsel to Utah Gov. Gary Herbert from 2013 to 2017. In that role, she negotiated legislation, oversaw the Governor’s legislative review and bill signing, coordinated litigation with the Attorney General’s Office, advised the Governor, his cabinet, and the Lieutenant Governor on legal, policy, and ethical issues, and oversaw Gov. Herbert’s judicial appointment process.

Her experience includes serving as Director of the Utah Sentencing Commission and President of the National Association of Sentencing Commissions, where she oversaw sentencing guidelines, assisted with judicial appointments, and advised the legislature, judiciary, and Governor’s Office on sentencing policy. Jacey was a Deputy District Attorney from 2003 to 2009 at the Salt Lake County District Attorney’s office, where she tried both felony and juvenile cases and oversaw policy development and advocacy as Vice Chair of the Statewide Association of Prosecutors Legislative Action Committee.