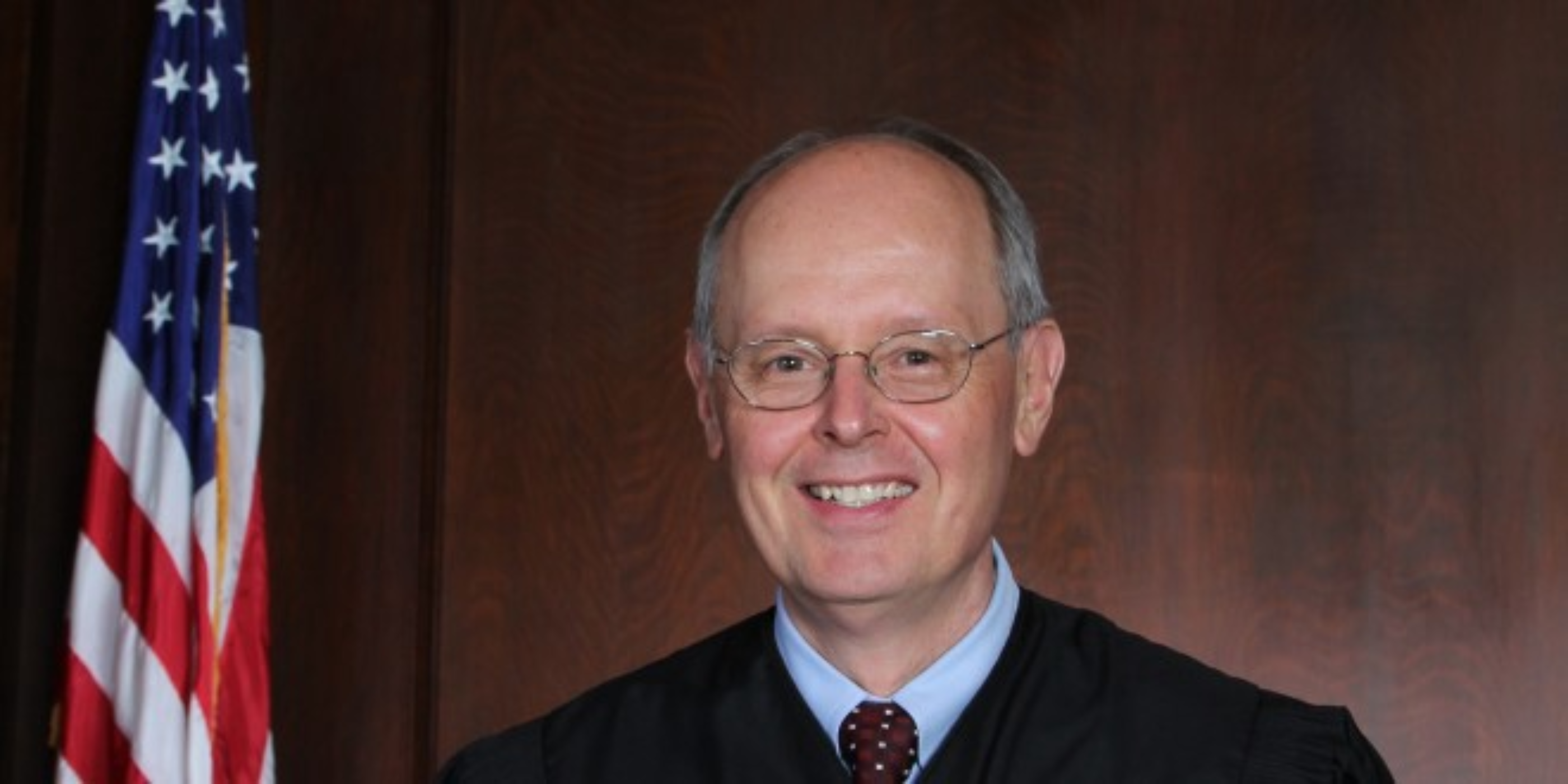 Judge David Nuffer is the Federal Courts Liaison for the Utah Center for Legal Inclusion.  After graduating from the J. Reuben Clark Law School and practicing law for 25 years in St George, Utah, Judge David Nuffer was appointed as a United States District Judge in the District of Utah on March 23, 2012 and became Chief Judge on September 1, 2014. He resigned that position September 30, 2018 but continues as an active district judge. Most recently, he has directed the establishment of a Southern Region of the Central Division of the District of Utah to provide better services to citizens living over 300 miles from Salt Lake City, the location of Utah’s only federal courthouse.