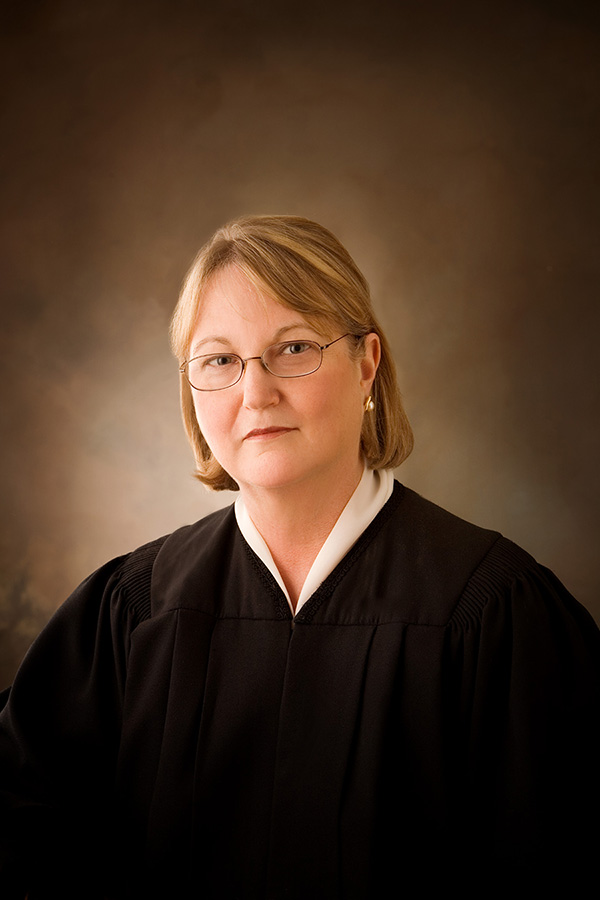 Justice Christine Durham is a Founder and Co-Chair of the Utah Center for Legal Inclusion.  Justice Durham retired from the Utah Supreme Court in 2017, after serving as a Justice for 35 years and as Chief Justice and Chair of the Utah Judicial Council for 10 of those years. She currently co-chairs Utah’s Coordinating Committee on Access to Justice and the Utah Center for Legal Inclusion. Before joining the Utah Supreme Court, she served on the state trial court after a number of years in private practice. She received her B.A. with honors from Wellesley College and a J.D. from Duke University.

Ms. Durham is past president of the Conference of Chief Justices of the United States and also past chair of the American Bar Association’s Council on Legal Education and Admissions to the Bar, the entity that accredits American law schools. She is an emeritus member of Duke University’s Board of Trustees, the Council of the American Law Institute, and the Board of Overseers for the Rand Corporation’s Institute for Civil Justice. She is a Fellow of the American Bar Foundation and served on the governing boards of the American Inns of Court Foundation, the Appellate Judges Conference of the ABA, the ABA’s Commission on Women in the Profession, the Federal Judicial Conference’s Advisory Committee on the Rules of Civil Procedure, and is past president of the National Association of Women Judges.

Ms. Durham has been active in judicial education. She was a founder of the Leadership Institute in Judicial Education and recently served on the ABA’s President’s Task Force on the Future of Legal Education. She also served on the Advisory Board for the Educating Tomorrow’s Lawyers Project of the Institute for the Advancement of the American Legal System at Denver University and is currently on the Board of Trustees of University of the People, an accredited tuition-free online institution (www.UoPeople.edu). She helped create and lead the Utah Coalition for Civic Character and Service Education and served on the Utah Commission on Civic Education. She taught state constitutional law for many years at the S.J. Quinney College of Law, University of Utah, and served for twelve years on the Utah Constitutional Revision Commission. She has received honorary degrees from five Utah universities and has been recognized nationally for her work in judicial education and efforts to improve the administration of justice.