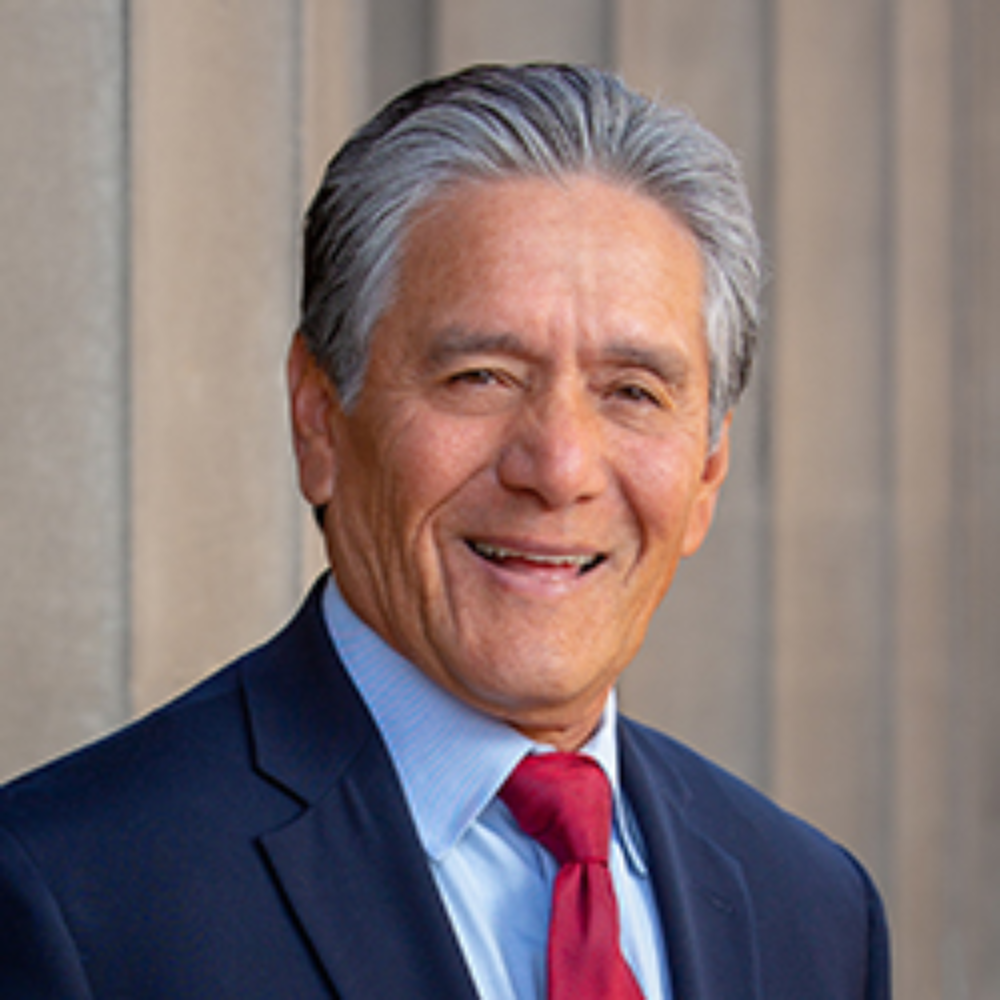 Samuel Alba is a member of UCLI’s Fiduciary Board. Sam leads Snow Christensen & Martineau’s SnowTrial™ Consulting team.  He focuses on the defense of complex commercial and white-collar criminal cases in state and federal court.

Sam offers clients a unique skill level gained as a judge, a prosecutor, a public defender and a lawyer in private practice.  Because of this broad experience, he can readily assess a case from all perspectives. Sam works proactively with prosecutorial and investigative agencies to prevent criminal charges from being filed against clients—shielding them from significant damage to their bottom line and reputation.

Sam joined the Firm after 20 years as a well-respected federal magistrate judge for the U.S. District Court, District of Utah.  He was Utah’s first Latino federal magistrate judge.  In this capacity, he oversaw a wide range of high-profile cases, including the Olympic bribery scandal, the kidnapping of Elizabeth Smart, the theft of ancient artifacts from federal lands, the deaths of two children exposed to toxic pesticide, and many more.

In 2010, Sam presided over Phillips Electrical v. BC Technical, which involved claims of copyright infringement, trademark infringement, and misappropriation of trade secrets.

As a magistrate judge, Sam was instrumental in securing a significant expansion of powers for magistrate judges in Utah.  He was co-chair of the building committee that oversaw construction of the new federal courthouse in Salt Lake City – a state-of-the-art facility that offers vastly improved convenience and security for the public, court staff, judges, and prisoners.

Prior to his judgeship, Sam prosecuted a wide range of criminal cases as the first assistant and then chief of the criminal section at the United States Attorney’s Office for the District of Utah.  He also worked for the Federal Public Defenders office in Arizona and for two law firms, where he represented a number of clients.