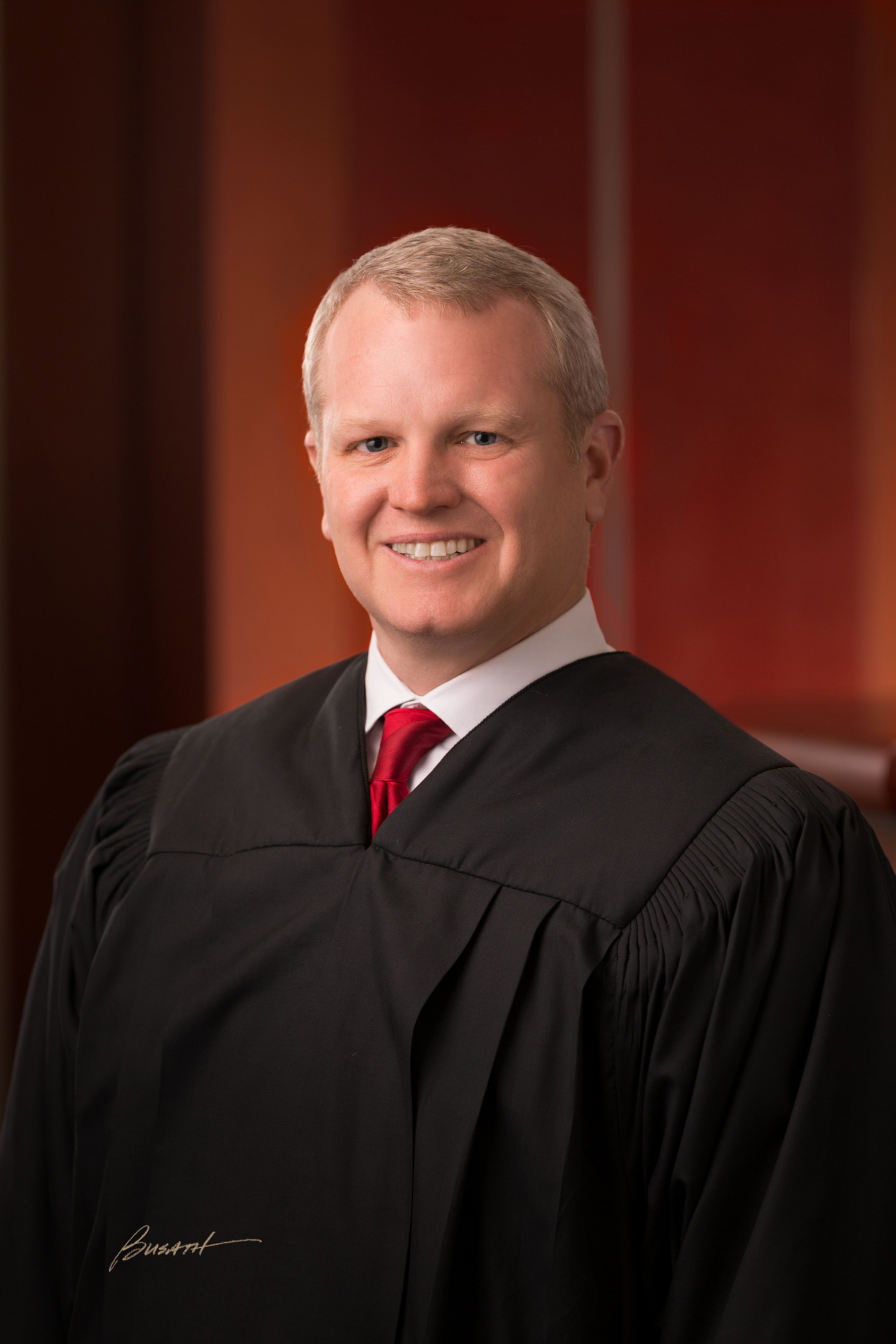 Justice John A. Pearce is the Utah Courts Liaison for the Utah Center for Legal Inclusion.  Justice Pearce was appointed to the Utah Supreme Court in November 2015. Prior to joining the Supreme Court, Justice Pearce served on the Utah Court of Appeals. Justice Pearce started his legal career as an associate at Wilson Sonsini Goodrich & Rosati in Palo Alto, California. For many years, Justice Pearce was a shareholder and member of the Executive Committee at Jones Waldo in Salt Lake City and has served as General Counsel to Governor Herbert. He has also been an adjunct professor at the S.J. Quinney College of Law at the University of Utah. Justice Pearce graduated from Cyprus High School in Magna, Utah, holds a degree in economics from the University of Utah, and received his Juris Doctor from the University of California, Berkeley. Justice Pearce has served on a number of boards and committees, including the Salt Lake County Bar Executive Committee, the Guardian ad Litem Oversight Committee, the Salvation Army Citizen’s Advisory Board and the Governmental Records Access and Management Act Working Group.