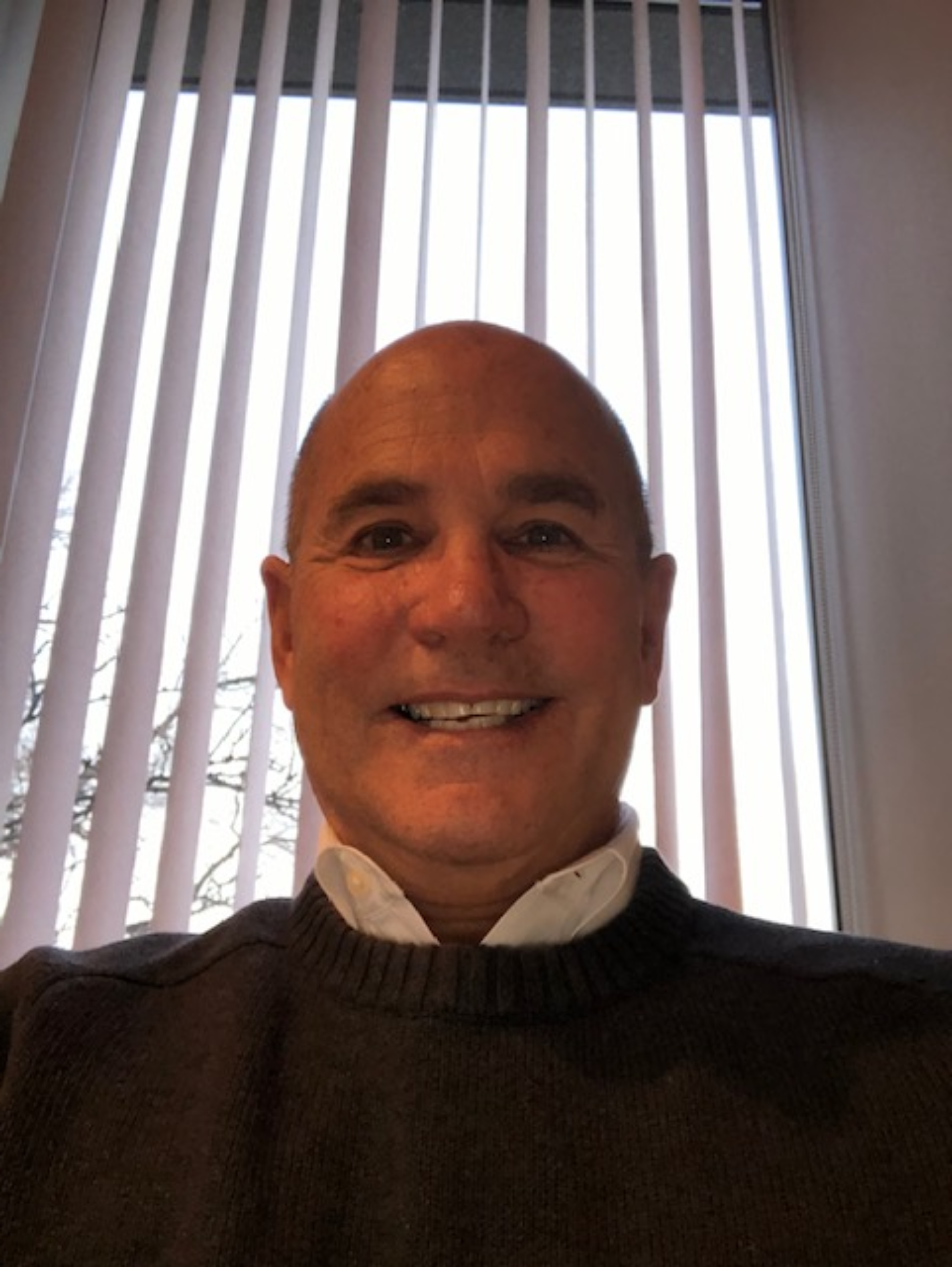 John Baldwin is the Tracking Progress Committee Chair for the Utah Center for Legal Inclusion.  Mr. Baldwin has served as the Executive Director of the Utah State Bar since 1990.  He received his BA in English in 1977 and his JD degree in 1980, both from the University of Utah.  Prior to becoming the Executive Director of the Bar, he was in private practice in Salt Lake from 1980-1982; was an Assistant Utah Attorney General, representing divisions in the Department of Commerce from 1982-1985; and was the Director of the Utah Securities Division from 1985-1990.  He taught Business Law to undergraduates and MBA students as an Adjunct Associate Professor of Management at the University of Utah for 25 years and in the Gore School of Business at Westminster College.

Mr. Baldwin served on the Board of Directors of the University of Utah Alumni Association and Young Alumni Association and as the President of the University’s Beehive Honor Society.  He participated as an arbitrator in United States of America v. Prudential Securities Inc., was the President & member of the Board of Directors of the North American Securities Administrators Association.  He participated on the United States Congress Office of Technology Assessment Securities Marketing and Information Technology Advisory Panel.  Baldwin coached high school football in Salt Lake for five years and was involved in youth football, baseball and basketball teams for 20 years.  In 2002 he received the Utah Judicial Council’s Amicus Curiae Award and in 2012 was the Utah Minority Bar Association’s Annual Honoree.