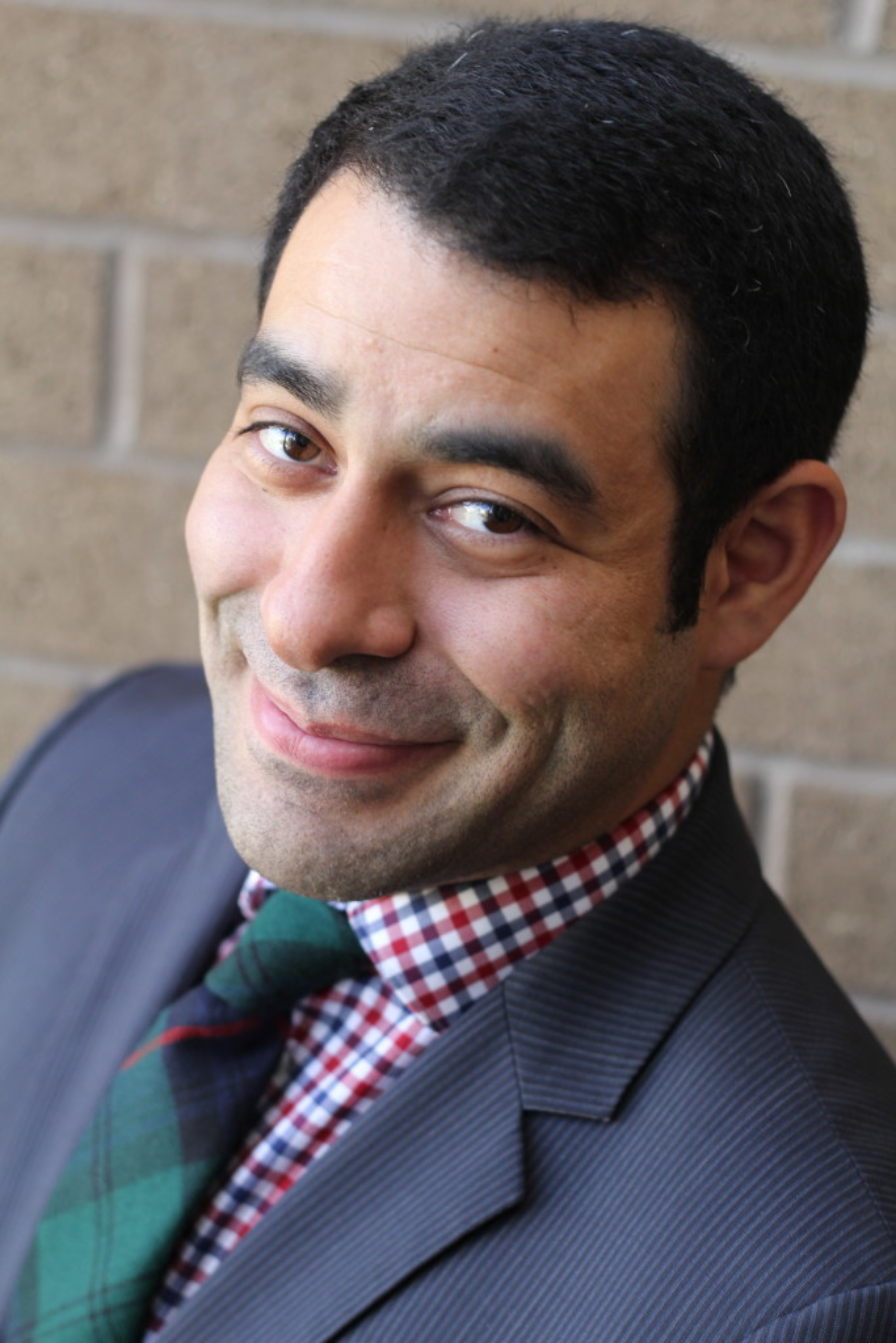 Remington “Jiro” Johnson is the Utah Minority Bar Association (UMBA) Representative for the Utah Center for Legal Inclusion.  Mr. Johnson was raised in Salt Lake City, having gone to West High School and then graduating from the University of Utah with a Bachelors of Science in Political Science and a minor in History.  During college Jiro competitively played video games and worked in Utah politics, but ultimately decided to attend law school.  He moved to Washington D.C. in 2008 to attend the George Washington University Law School where he graduated with honors in 2011.  While attending GWU Law School, he was a member of the Federal Circuit Bar Journal and the Black Law Student Association.   Jiro was a George Washington Scholar for his excellent scholarship while attending law school and was a frequent judge of the Religious Freedom Moot Court Competition.  Jiro also was a clerk for the Federal Election Commission during his second summer at GWU Law School where he worked to resolve complex campaign finance concerns and aided campaign finance investigations.

Although Jiro began his career in Washington D.C., he moved back to Utah in 2013 and worked in civil and commercial litigation at Manning Curtis Bradshaw and Bednar.  While there he represented numerous business clients and offered them legal advice relating to employment law administrative litigation and complex class action litigation.  Jiro left Manning Curtis Bradshaw and Bednar in the summer of 2015 to work for the Salt Lake Legal Defender Association as a staff attorney.  He is a board member of the LGBT & Allied Lawyers of Utah and a member of the Utah Association of Criminal Defense Attorneys.  He continues to enjoy video games and camping in the outdoors.