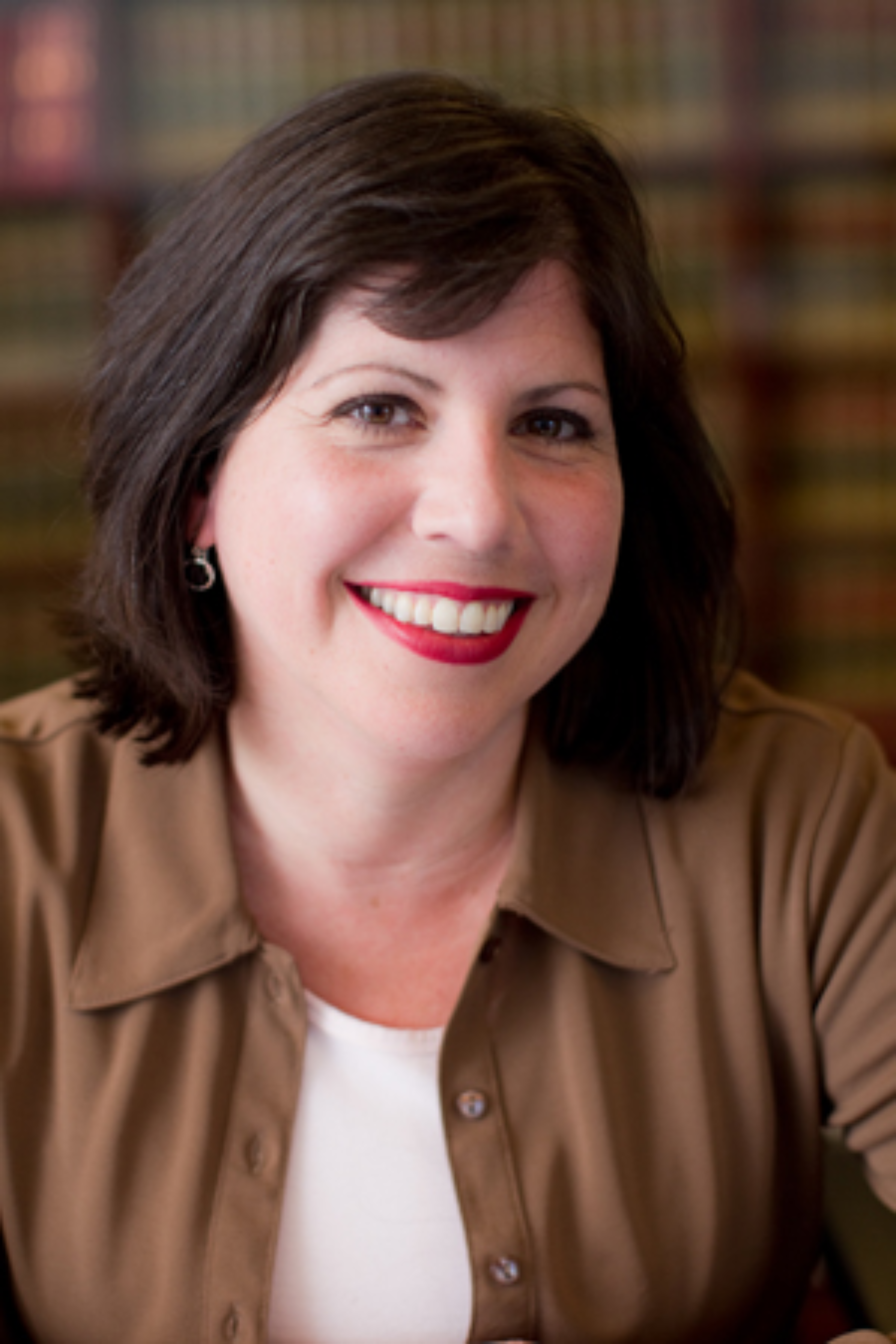 Grace Acosta is the Community Outreach Committee Co-Chair for the Utah Center for Legal Inclusion.  Ms. Acosta is an AV-rated lawyer experienced in trial, arbitration and mediation who has been named among Utah’s Legal Elite for the past several years. Her practice areas include, workers compensation law, insurance defense, coverage, insurance bad faith, real estate, torts, appellate practice and family law.

Ms. Acosta served as President of the Utah Minority Bar Association from 2009 to 2010, sat as an ex-officio member of Utah Bar Commission from 2010 to 2011, is a former law clerk to Judge William A. Thorne of the Utah Court of Appeals and is a former law clerk to the Honorable John F. Wright of the Nebraska Supreme Court. Ms. Acosta was recently elected as a Third District Court Bar Commissioner. Ms. Acosta graduated in 1994 from Auburn University with a B.S. in both psychology and English and received her J.D. in 1997 from the University of Nebraska, graduating with academic honors. Ms. Acosta sat on the Utah Supreme Court ethics committee and heard bar complaints from 2008-2012.

Ms. Acosta is also a judge pro tempe and hears small claims cases in Salt Lake City Small Claims Court and is fluent in Spanish. Ms. Acosta was a member of the Utah Multicultural Legal Center Board of Directors from 2006 to 2009 and has sat on the career development committee for the Women Lawyers of Utah for many years. Ms. Acosta currently sits on the Utah State Library Board as the governor’s appointee and was recently appointed by the Governor to the Judicial Nominating Commission for the Third District of Utah, which includes Salt Lake City and its surrounding areas. In 2015, Ms. Acosta was admitted as a fellow to the Litigation Counsel of America, an invitation only, trial lawyer honor society whose membership is limited to less than one-half of one percent of North American lawyers, judges and scholars. Ms. Acosta was also featured in the Spring 2016 Attorney at Law magazine. Ms. Acosta is a high-energy, hard-working mother of two who enjoys camping, hiking and experiencing the outdoors with her children & husband.