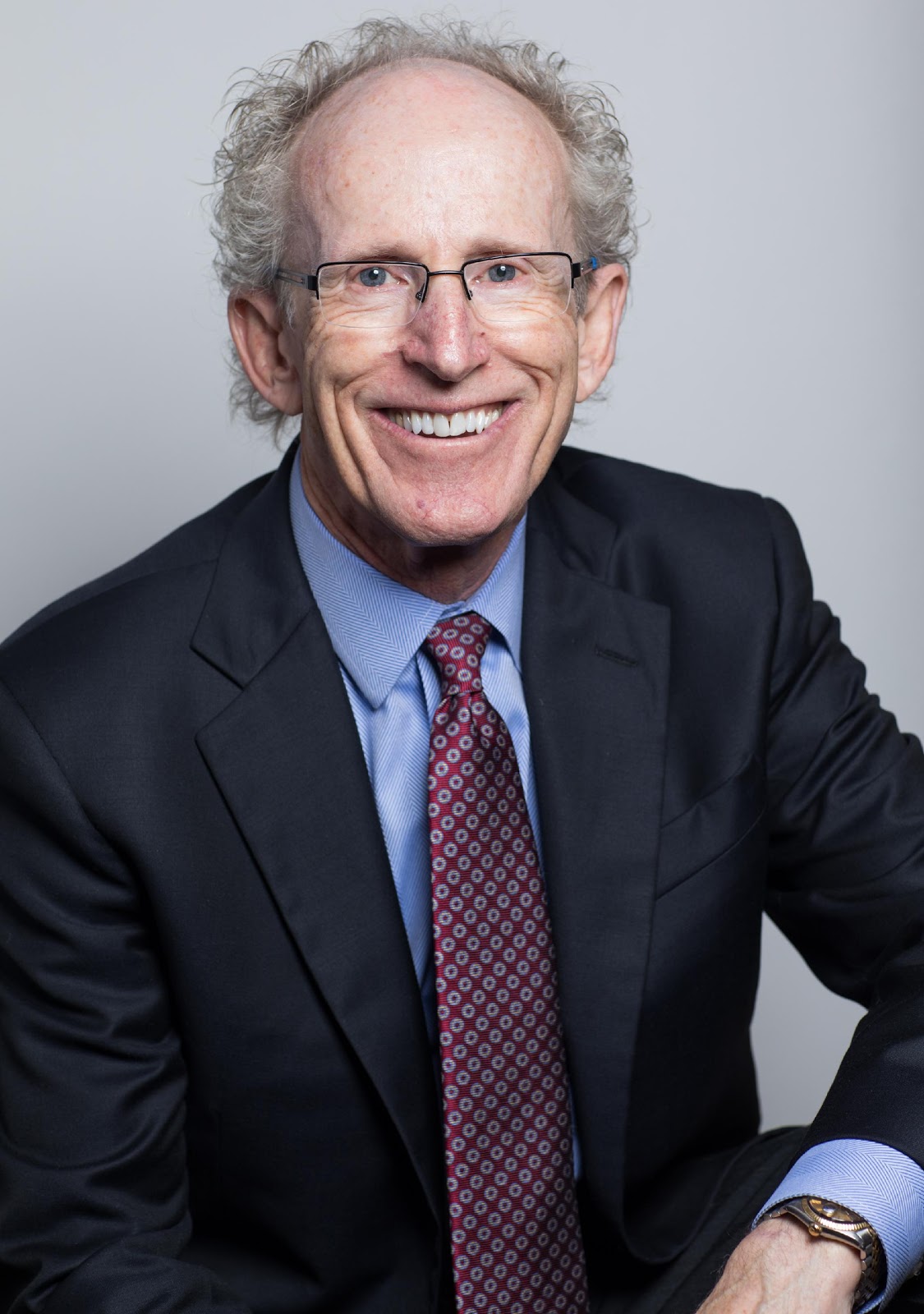 Fran Wikstrom is a Founder and Co-Chair of the Utah Center for Legal Inclusion.  Mr. Wikstrom is trial lawyer at Parsons Behle & Latimer. He is a Fellow and Past President of the American College of Trial Lawyers, an invitation-only organization that is recognized as the leading trial lawyers’ organization in the United States.

He has practiced with Parsons Behle & Latimer since 1982, and formerly served as an Assistant United States Attorney and as U.S. Attorney for the District of Utah.

Additionally, Fran is a Fellow of the International Academy of Trial Lawyers, the International Society of Barristers, and the American Bar Foundation. He is recognized as one of Utah’s leading lawyers by Chambers USA, Best Lawyers in America, Benchmark Litigation and Mountain States Super Lawyers.