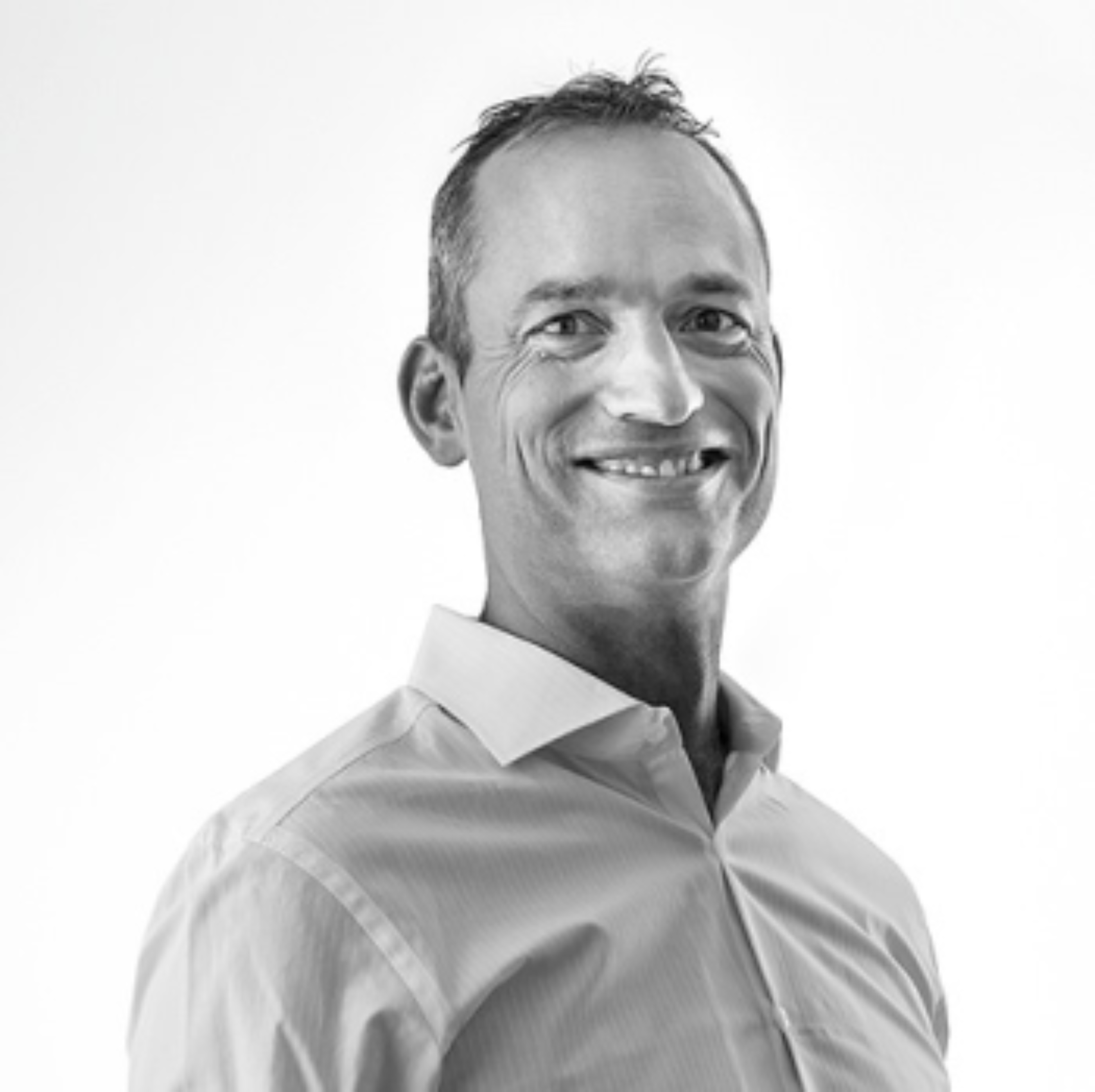 Judge Clemens Landau is the Education Committee Co-Chair for the Utah Center for Legal Inclusion.  Judge Landau was appointed to the Salt Lake City Justice Court in 2017 by Mayor Jackie Biskupski. Judge Landau received a law degree from the University of Utah in 2008. He worked as a civil litigator at Parr, Brown, Gee & Loveless before moving to the appellate firm of Zimmerman Jones Booher. Before becoming an attorney, Judge Landau worked as a paramedic in Boston and then managed a woodworking and music instrument-making company in Germany before going to law school. Judge Landau currently serves as the presiding judge of the Salt Lake City Justice court, and as a member of Utah’s Access to Justice Commission and the AOC’s Standing Committee on Technology. He also serves on the Executive Board of the Salt Lake County Bar Association, as a board member of the Utah Center for Legal Inclusion (a nonprofit organization dedicated to advancing the goals of equity and inclusion in Utah’s legal profession), and as a board member of the Utah Bar’s Leadership Academy. In addition, he teaches a Law and Literature class at the Utah State Prison that is part of the University of Utah’s Prison Education Project (UPEP).  He is passionate about creating programs to help students of color succeed in pre-law programs and law school.