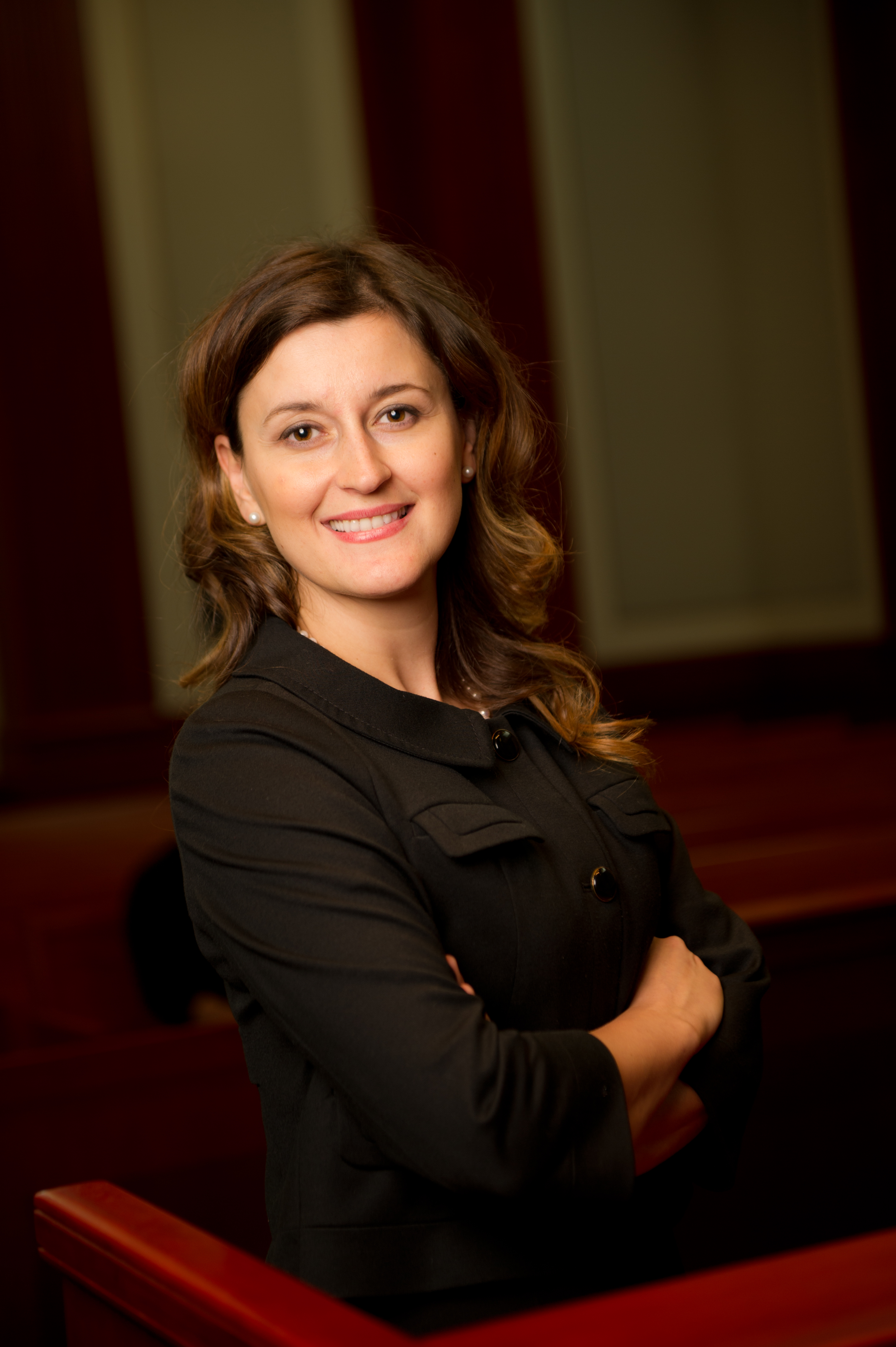 Aida Neimarlija is the Advisor and past Executive Director of the Utah Center for Legal Inclusion. Aida immigrated to the United States as a refugee in 1994.  She currently serves as the General Counsel for Larry H. Miller Automotive.  After a brief stay in New York City, she and her family took a three-day train ride and moved to Utah.  Aida has called Utah home since, completing both her undergraduate and Juris Doctor degrees at the University of Utah.

After earning her Political Science and Economics degrees, Aida was a legislative intern with the Utah Attorney General’s Office where she worked with the Attorney General in promoting legislation benefiting minorities and the underprivileged members of the Utah community.  During law school, she interned at the Securities and Exchange Commission, served as a judicial extern for the Honorable Judge William A. Thorne, Jr. in the Utah Court of Appeals, and was a part of the prosecution team at the Special Department for War Crimes of the Prosecutor’s Office in Sarajevo, Bosnia and Herzegovina.

As an attorney, Aida has litigated various cases in both state and federal courts, including commercial and business disputes, intellectual property disputes, real estate disputes, catastrophic personal injury, wrongful death, legal malpractice cases and others. She has conducted bench and jury trials both as first and second chair and has obtained significant results for clients. Before becoming UCLI’s Executive Director, she was a partner at Gross & Rooney and at Burbidge Mitchell and Gross where she practiced for eight years. Before that, she also practiced at an international litigation firm Howrey LLP where she worked in the areas of Securities Litigation and Commercial Trial, focusing on complex commercial matters such as accountant’s liability defense, copyright infringement litigation, and contract disputes.

She most enjoys her time with her toddler and husband, whether it is traveling the globe or playing at home.